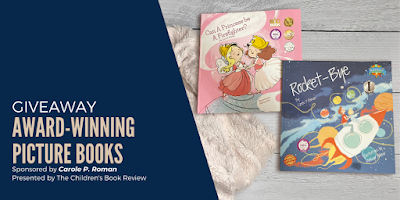 In partnership with The Children's Book Review and Carole P. Roman, I am happy to feature her Award-winning Picture Books for children on this blog tour. 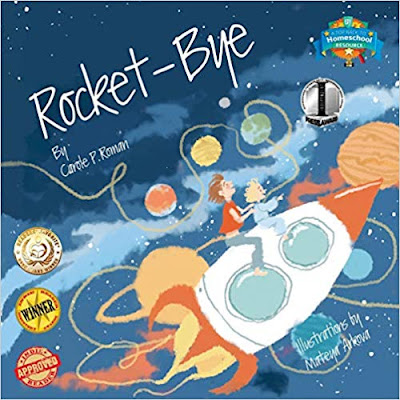 Written by Carole P. Roman
Illustrated by Mateya Arkova
Carole P. Roman travels to the stars, orbiting the moon and rocketing past planets in this delightful journey to the far reaches of the galaxy. A beautiful bedtime poem, this verse is sure to delight any child before they go to sleep.
“Just as the text and illustrations gently curve and sweep across the pages, so do the calming and effortless rhymes in what could be Carole P. Roman’s finest book yet. “—The Children’s Book Review
Ages 3-7 | Publisher: CreateSpace Independent Publishing Platform | 2016 | 978-1530243372
Available Here: https://amzn.to/1WfDoZF 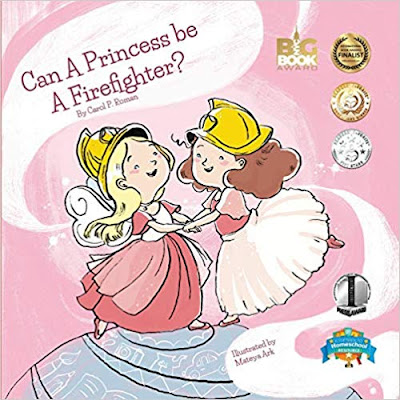 Can a Princess Be a Firefighter?

Written by Carole P. Roman
Illustrated by Mateya Arkova
Two little girls pepper their father with questions about whether or not they can be a profession and still be a princess. Motivated by her granddaughter’s fascination with all things ‘princess,’ Carole P. Roman penned this adorable poem celebrating all the wonderful possibilities waiting ahead for them.
“Can a Princess Be a Firefighter? is an important must-read for both girls and boys.”—The Children’s Book Review
Ages 3-7 | Publisher: CreateSpace Independent Publishing Platform | 2016 | 978-1530243372
Available Here: https://amzn.to/2rcUO37 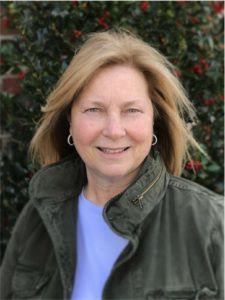 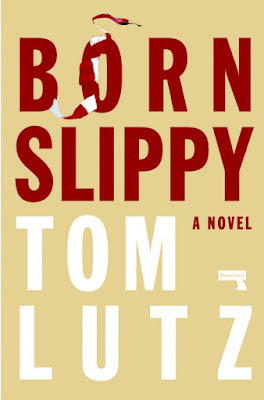